Government as a Platform: What can Estonia show the World?

The concept of Government as a Platform (GaaP) is based on a digital foundation for government to share data, software and services, and has been proposed as an efficient, effective and innovative model for government, particularly in the UK. But it has come nearest to being realised in Estonia, where underlying layers of data registries, information exchange, secure identification and front-end portals form a platform upon which digital services have been built, earning a global reputation for digital government.

This paper looks at the Estonian case across the seven principles of GaaP put forward by its original architect, Tim O’Reilly: openness, simplicity, participation, ‘learning from hackers’, data mining, experimentation, and ‘leading by example’. It finds that openness, simplicity, participation and leading by example – have been core to the design – and to the success - of the Estonian digital government, prioritised over the more ‘bottom-up’ principles, such as experimentation, leading to a centrally driven, rational, data efficient model that has benefitted from sustained leadership. In contrast, the UK government and (from 2011) the Government Digital Service has embraced the more informal principles of experimentation, a ‘hacking’ culture and data mining, but has struggled with openness, simplicity and participation, and is now challenged in its central leadership role.

This comparative analysis provides some possible lessons for good government (for example, in terms of citizen focus and flexibility) in both countries, and for the GaaP model itself.

Helen Margetts is Professor of Internet and Society and Director of the Oxford Internet Institute; Andre Naumann was a graduate student at the Blavatnik School of Government, University of Oxford. 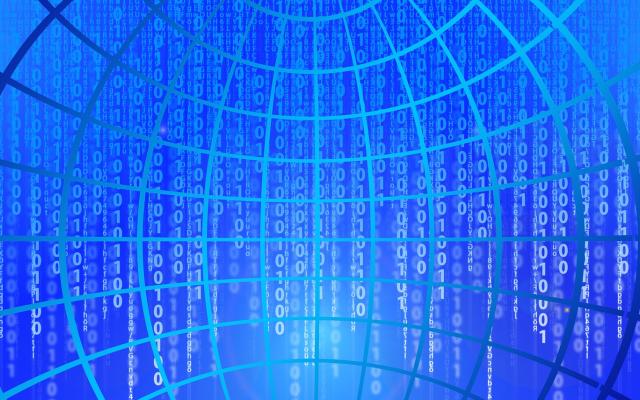 Strategies of Cyber Crisis Management: Lessons from the Approaches of Estonia and the United Kingdom