Cyber Security Oxford and the Centre for Technology and Global Affairs are delighted to host Thomas Dullien/Halvar Flake from Google's Project Zero in our cyber security seminar series.

In spite of being central to everything that is going on in IT security, the concept of "exploit" is surprisingly poorly formalized and understood only on an intuitive level by security practitioners. This lack of clear definition has all sorts of negative side-effects: From ineffictive teaching to muddled thinking about mitigations. In this talk, I will make an attempt to more clearly define what it is that attackers do when they write an exploit – and then talk about what this means for mitigations and secure coding.

The concept of exploit is central to computer security, particularly in the context of memory corruptions. Yet, in spite of the centrality of the concept and voluminous descriptions of various exploitation techniques or countermeasures, a good theoretical framework for describing and reasoning about exploitation has not yet been put forward. A body of concepts and folk theorems exists in the community of exploitation practitioners; unfortunately, these concepts are rarely written down or made sufficiently precise for people outside of this community to benefit from them. This paper clarifies a number of these concepts, provides a clear definition of exploit, a clear definition of the concept of a weird machine, and how programming of a weird machine leads to exploitation. The paper also shows, somewhat counterintuitively, that it is feasible to design some software in a way that even powerful attackers - with the ability to corrupt memory once - cannot gain an advantage. The approach in this paper is focused on memory corruptions. While it can be applied to many security vulnerabilities introduced by other programming mistakes, it does not address side channel attacks, protocol weaknesses, or security problems that are present by design.

When AI Ethics Goes Astray: The Case of Autonomous Vehicles

Sean McFate's "Goliath: Why the West Isn’t Winning And What We Must Do About It" Book Launch

The Future of Cybersecurity and Privacy: A Discussion with Bruce Schneier

Being a Part of the Problem: Innovation Within Government

The International Politics of Cyber

A Spectrum of Offensive Cyber Operations

Online Manipulation of the US Elections: The First Dozen Years

Life of an Incident

Industry of Anonymity: Inside the Business of Cybercrime

AI and Ethics: The European Approach

Moral Manoeuvres: Cybersecurity in Egypt and the Gulf States

The Politics and Technology of Cyber Security

Why Quantum Computing Will Not Destabilize International Security: The Political Logic of Cryptology

Propaganda, Misinformation, "Fake News", and what to do about it

Inside the (Real) Zero Day Industry

AI, the Study of International Affairs, and the Art of Governance

Cyber Weapons: What Are They Good For?

From ICBMs to Instagram: The Impact of Emerging Technologies on Nuclear Escalation and Arms Control

“Delayed Disclosure”: National Security, Whistle-blowers and the Crisis of Secrecy

The Birth of a New Asset Class: Crypto Assets

Chinese "People’s Diplomacy" Before and After the Bomb: The Impact of Chinese Nuclearization on State-Sponsored Engagement with Transnational Epistemic Networks

Singularity on the Battlefield? AI, US-China Competition, and the Future of Warfare

The Sixth Oxford Training Session on the Modern Information Society 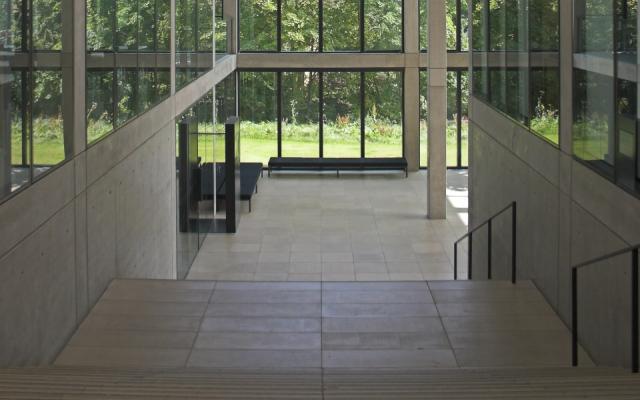 The Economic Origins of Authoritarian Values: Evidence from Local Trade Shocks in the United Kingdom

The Fifth Oxford Training Session on the Modern Information Society

Towards Property-Owning Democracy by Private Property of Personal Data

The Human Story of Cybernetics

The Fourth Oxford Training Session on the Modern Information Society

DPIR at the Alumni Weekend: The Cyber Threat: Problems of Strategic Adaptation

Data Science and Big Data in the Public Sector

Cybersecurity and the Future of the European Union

The Third Oxford Training Session on the Modern Information Society

The Second Oxford Training Session on the Modern Information Society

Government, Security, and Conflict in the Cyber Age