The Worldwide Web of Chinese and Russian Information Controls

The global diffusion of Chinese and Russian information control technology and techniques has featured prominently in the headlines of major international newspapers. Few stories, however, have provided a systematic analysis of both the drivers and outcomes of such diffusion. Research Affiliate Valentin Weber's new paper does so – and finds that these information controls are spreading more efficiently to countries with hybrid or authoritarian regimes, particularly those that have ties to China or Russia.

In examining this significant diffusion, it is important to understand why Russian rather than Chinese information controls have spread to certain countries but not others. What makes the controls more likely to spread to different regions? Does it make a difference if one set of controls rather than the other diffuses to a country? How does this international proliferation benefit Beijing and Moscow?

To answer these questions, this paper first establishes an information control typology. The second section applies the typology to the Russian and Chinese approaches to information controls. The third section sheds light on how diffusion is measured. The fourth section is dedicated to illustrating the causes of diffusion. The fifth section traces and analyses the international diffusion of Chinese and Russian technology, including the imitation of techniques, laws, and training. The sixth section of the paper identifies the political, economic, and intelligence advantages that China and Russia gain from exporting their information controls as well as the impact that diffusion has on importing countries. The paper’s conclusion offers recommendations on how democracies can mitigate the potential abuse of information control technology in the future. 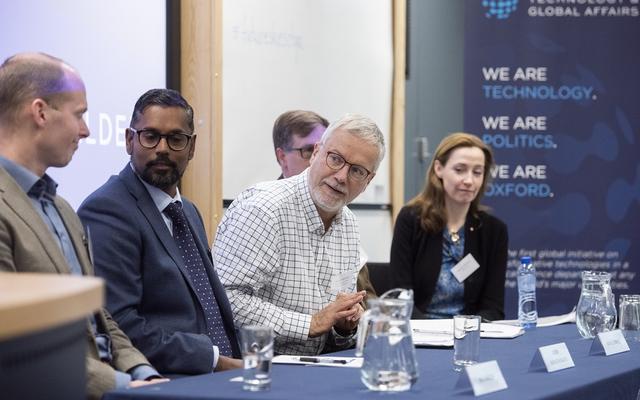 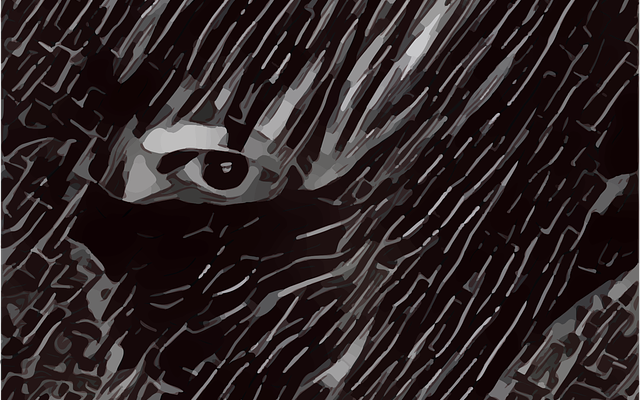 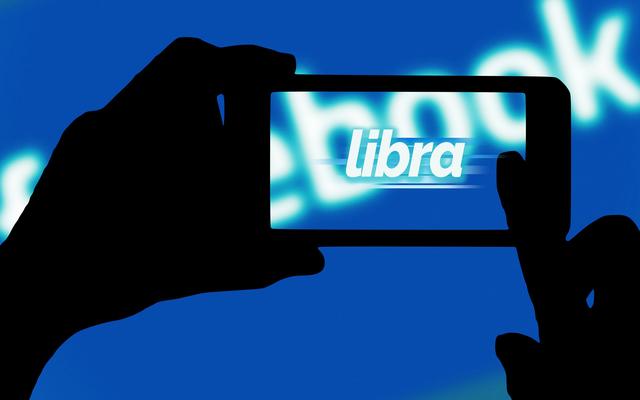 Libra: Is it Really About the Money?