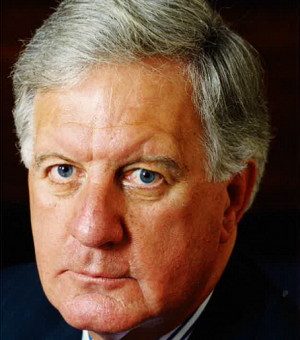 Peter Heap grew up and went to school in Bristol, did his military service largely in West Africa, and studied Philosophy, Politics and Economics at Merton College, Oxford, before joining Britain's diplomatic service.

On leaving the foreign service he has filled a variety of roles in the private sector which have included Advisor to the Board of HSBC Investment Bank, Consultant/Advisor with Amerada Hess plc, Chairman of Regal Petroleum, and Chairman of Moorgate Capital. Other activities have included Chairing the Brazilian Chamber of Commerce in the UK, Chairing the Friends of Sri Lanka Association, and founding the Friends of the Bahamas.