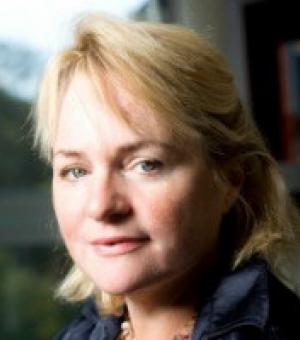 Kalypso Nicolaïdis is Professor of International Relations and Chair of the Management Committee of the Centre for Technology and Global Affairs at Oxford University. She was previously associate professor at Harvard University’s Kennedy School of Government. She is chair of Southeastern European Studies at Oxford and Council member of the European Council of Foreign Relations. In 2012-2013, she was Emile Noel-Straus Senior Fellow at NYU Law School (2012-2013). In 2008-2010, she was a member of the Gonzales reflection group on the future of Europe 2030 set up by the European Council. She also served as advisor on European affairs to George Papandreou in the 90s and early 2000s, the Dutch government in 2004, the UK government, the European Parliament, the European Commission, OECD and UNCTAD. She has published widely on international relations, global governance, trade ethics, law and democracy promotion, as well as the internal and external aspects of European integration in numerous journals including Foreign Affairs, Foreign Policy, The Journal of Common Market Studies, Journal of European Public Policy and International Organization. Her last books are Echoes of Empire: Memory, Identity and Colonial Legacies (ed w/ Sebe and Maas, IB Tauris), Normative Power Europe Revisited (ed w/ Whitman, Journal Conflict and Cooperation) and European Stories: Intellectual Debates on Europe in National Context (ed w/ Lacroix, OUP, 2010). She is a graduate of Sciences-Po (1982) and received her PhD from Harvard in 1993.

More information – including publications – can be found on her website: kalypsonicolaidis.com